Written by RSM on December 3, 2013. Posted in RSM Student Accomplishments. 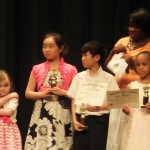 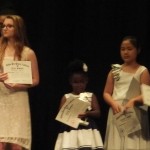 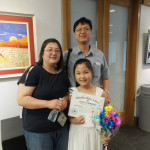 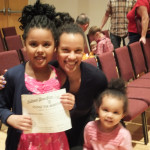 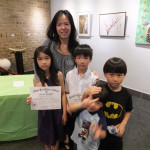 1. Participation in Guild Auditions in the memorized classification.

2. Performance of 1 to 20 memorized pieces (and Musicianship Phases) for entry in the non- competitive Annual National Piano Playing Auditions.

3. Each student appears before the experienced Guild examiner at the appointed time. Since Guild Auditions are considered a legitimate excuse for school absence, parents may request permission from school authorities for their children to be excused to perform in the National Piano Playing Auditions. (A form letter is available).

4. Every year a student enters Auditions, he/she will receive the following rewards:

◦ A Membership Certificate according to classification.

◦ Analysis Chart and Report Card signed by the Guild examiner.