Written by RSM on May 31, 2014. Posted in RSM Student Accomplishments 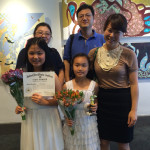 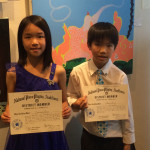 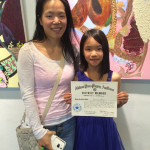 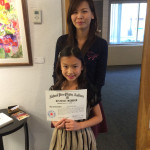 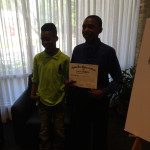 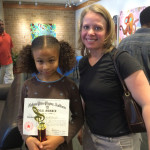 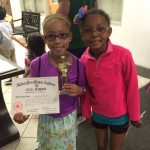 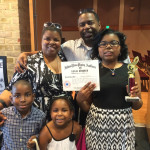 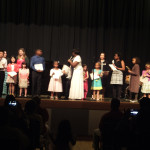 Congratulations to RSM’s 2014 Piano Guild Winners Scoring Excellent Plus, Superior and Superior Plus Ratings Piano Guild Details RSM’s is an active member of the National Guild of Piano Teachers and a Sponsor-Member of the National Fraternity of Student Musicians (NFSM). We desire to have all our piano students qualify for NFSM Membership by participating in the National Piano Guild Auditions as follows: 1. Participation in Guild Auditions in the memorized classification. 2. Performance of 1 to 20 memorized pieces (and Musicianship Phases) for entry in the non- competitive Annual National Piano Playing Auditions. 3. Each student appears before the experienced Guild examiner at the appointed time. Since Guild Auditions are considered a legitimate excuse for school absence, parents may request permission from school authorities for their children to be excused to perform in the National Piano Playing Auditions. (A form letter is available). 4. Every year a student enters Auditions, he/she will receive the following rewards: ◦ A Membership Certificate according to classification. ◦ An NFSM Membership Pin in Bronze (Pledge, Local and District), Silver (State), or Gold (National or International). Hobbyist and Ensemble students receive a bronze pin. ◦ Analysis Chart and Report Card signed by the Guild examiner.

Trackback from your site.